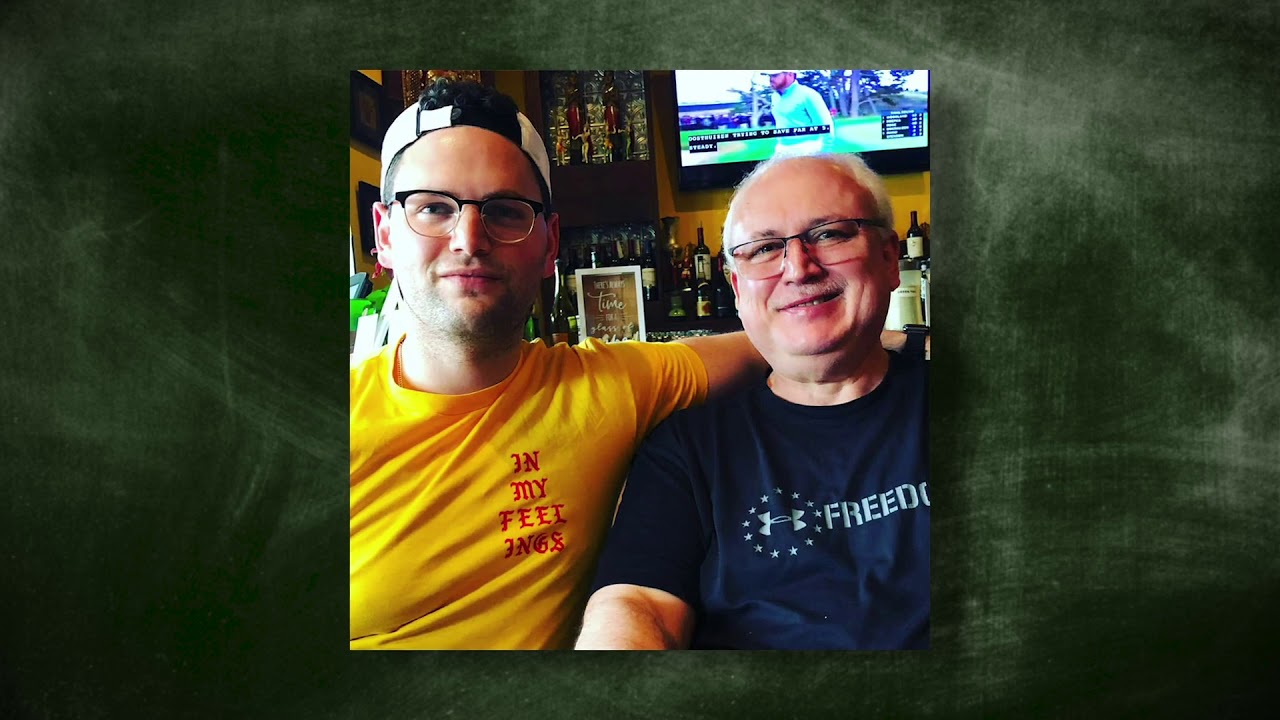 Joshua grew up in a middle-class neighborhood, one of three boys in a divorced household. His parents were always loving and very involved in the lives of their three sons. Joshua got good grades in school and was active in his synagogue’s youth group. However, he could have never predicted the tragedy and heartache he and his family would face. Not only did he suffer the tragic loss of both of his brothers (non-COVID related) a few years apart, but while still grieving his second brother’s death in July 2020, Joshua and his father contracted COVID…and his father subsequently died from it.

Even before the pandemic, Joshua had been inspired by his family’s story and had made the decision to become a criminal justice lawyer. It was important to him that others got the second chance that his brothers never received. To achieve his career aspirations, he knew he needed to pursue a law degree – but his challenge was to find the money needed to be a full-time student. To accomplish this, Joshua borrowed federal Stafford Loans, worked several jobs and then turned to JELF (Jewish Educational Loan Fund) for those final dollars needed to get by.

In 2020, Joshua’s family suffered more than many others. When the pandemic hit, Joshua had just started law school. He was living in his father’s house, where his grandmother also lived. After suffering a fall earlier this year, she was taken to the hospital and then placed in a rehab facility. Unfortunately, she contracted COVID at the rehab facility and unknowingly passed the virus on to Joshua and his father after she returned home. The virus took a huge toll on the family. Fortunately Joshua’s grandmother recovered, but sadly, Joshua’s father Robert, age 65, died at home. When the paramedics came to the house for his father, they immediately realized that Joshua was also extremely ill. They transported him to the hospital’s COVID unit, where he spent two weeks on oxygen. After recovering and being released from the hospital, Joshua had to face the difficult realization that he had just lost his father — and then had to pick up his life in order to resume his first year of law school.

Even during this grief-stricken time, Joshua’s goal to persevere with his legal education has never wavered. “I’ve lost more family members at the age of 29 than many people have lost at the age of 70,” explains Joshua sadly. “I’ve had friends tell me that if this happened to them, they would have dropped out and quit. But if I don’t move forward…I would just stop. And nobody benefits from that. All the hard work that my father and brothers watched me put in would be for nothing. So I continue on in their memory.”

As Joshua begins the path to fulfilling his dreams, JELF is proud to lend him the financial support he needs – and will continue to support him as he pursues his endeavors.

Joshua’s story represents only one story of hundreds that JELF serves each year. In 2020, JELF loaned more than $1.5 million in interest-free loans to nearly 400 students. Thanks to donors throughout the Jewish community, and our consistent 99% student loan repayment rate, JELF was able to increase the number of students served by 33% since 2019. We hope that you will consider your own donation to JELF today.