free of interest…full of hope 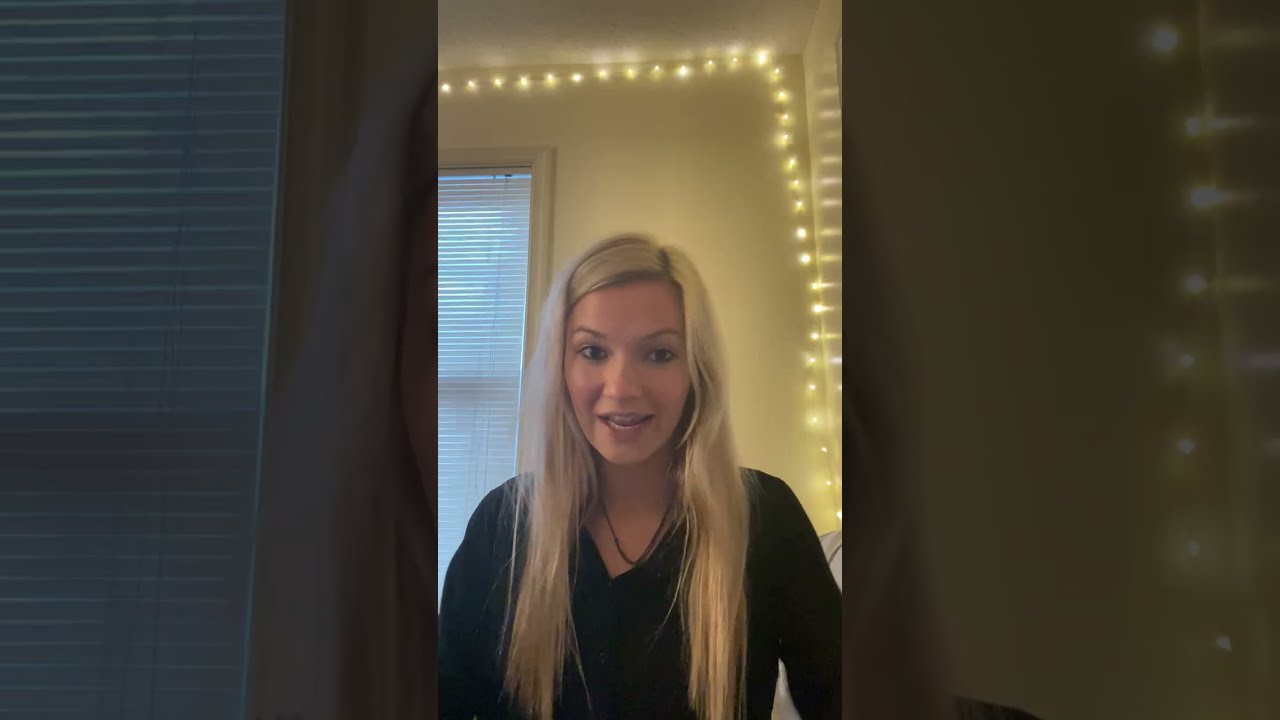 Arielle and her siblings all received loans to achieve their undergraduate degree. Learn more about Arielle through her video and story below.

Originally from Richmond, Arielle is currently a junior at Christopher Newport University in Newport News, VA. With aspirations to become a psychiatrist, she is majoring in psychology and on track to graduate in 2023. Arielle participates in a Greek society on campus and volunteers for the local children’s hospital, the Red Cross and an organization called Fear to Freedom. She also started a surf club at the university and participates on the sail team.

As the middle of three siblings in a divorced household, her mother works as a gifted resource teacher in the public school system and also tutors part-time. Sadly, Arielle’s father, who was a sales director for a hotel, passed away this past March.

Previously, Arielle’s parents had always split the bills for their three children but since their father’s passing, Arielle’s mother is now solely responsible. With two children in school this year, finances are especially strained. To help make up the difference, Arielle worked full-time as an ocean rescue lifeguard this past summer (in previous summers, while doing this, she also saved 2 people from drowning!).

Arielle and her family have not only demonstrated their need for JELF’s 0% interest loans but their hardship, perseverance and hard-working mentality. JELF is incredibly proud to helped all three siblings work towards earning their degree…and looks forward to seeing where they go next!