JELF’s 140+ year history has brought us to today. We now make a difference in our country’s student debt crisis and help hundreds of students reach their educational goals each year!

JELF has a rich history and vibrant future 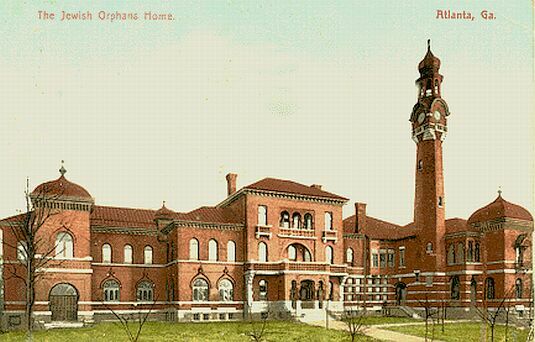 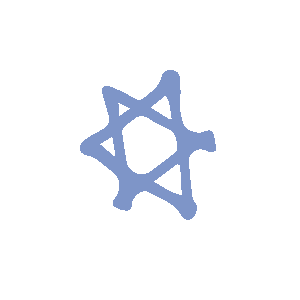 It all began at the 1876 Grand Lodge Convention of B’nai B’rith’s Fifth District, which at the time included Florida, Georgia, South Carolina, North Carolina and Virginia.

It was there that national B'nai B'rith President, Simon Wolf (1836 - 1923), submitted a resolution to finance a Jewish orphanage. He and a group of like-minded individuals were concerned about the increasing number of immigrant children in the district whose families could not care for them for any number of reasons. 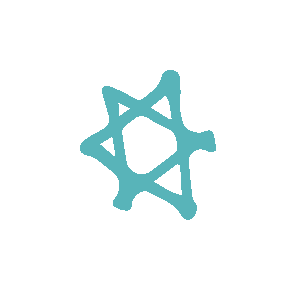 After a decade of hard work and perseverance, the Hebrew Orphans’ Home opened its doors at 478 Washington Street in Atlanta.  For many, the Home symbolized an emerging Jewish community in a region of the country that was developing apace with a nation in the midst of rapid change.

The Home benefited from the financial and material support of the Atlanta community, B’nai B’rith, and several organizations that were formed specifically to support it. In 1899, B’nai B’rith relinquished its official control of the Home, though B’nai B’rith members remained independently involved in the Home’s funding, operations and volunteer leadership for years to come.

The Home’s first endowment fund was established in 1901.  Its pillar, the Simon Wolf Endowment Fund, was chartered in 1916 in Goldsboro, NC. The fund’s charter was to “use and devote the income of the fund, any and all funds which may be donated to the corporation, for the maintenance of the Hebrew Orphans’ Home for the care, instruction, education and support of inmates of said home.…”

Some of the children who lived in the Home were orphans but others came from families where the parents were unable to care for their children for one reason or another. Alfred (Al) Garber and his sisters Freda and Janet came to live in the Home because their father had passed away and their mother had been sent to a sanitarium in North Carolina for Tuberculosis patients.  Al and his sisters remained in the Home until they became 18 years old.  Al graduated from the University of Georgia after received funding from individuals in the community. He also was awarded, what would be the first loan granted by the Endowment.

Al Garber would remain vitally interested in The Home and continue to help Jewish children who had no where else to turn. Years later, established as a successful  businessman, Al along with members of other families whose lives had been impacted by the good will of the Home, returned to guide the Home and its Mission. 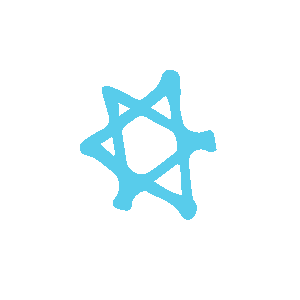 A Period of Transformation ...from Orphanage to Foster Care

In 1929, a new supervisor of the Home was hired who responded to the changing sentiment of the times. He saw to it that every child in the Home was placed with a family, preferably relatives or observant Jewish families. In 1930, with all of the children now living with families, the orphanage closed its doors. Throughout the 1930s and 1940s, the Home became a subsidizing organization, funding and overseeing foster home placements and special care placements of Jewish children throughout the the original five-state region. 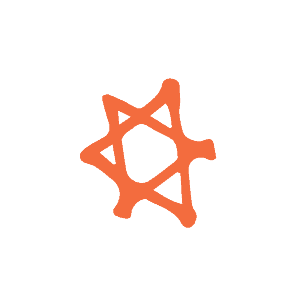 Responding to Post-World War II Social Challenges, the Homes' caseload eased in the early 1940s as welfare boards increased. It swelled again at the end of World War II, however, with a new wave of European immigrants. The war also left the Home facing a broader social problem – a significant rise in the number of unwed mothers, particularly near the military bases of Tampa, Jacksonville and Savannah. Many of these young women needed medical care and adoption services, which the Home began to provide.

In response to it's new responsibilities, the Home officially changed its name to Jewish Children’s Service (JCS). During the 1950s, JCS concentrated on serving affiliated communities in Florida, Georgia, South Carolina, North Carolina and Virginia, emphasizing its role as a regional agency. It's direct services included placements in foster homes or special care institutions, in-home supervision, services to unmarried mothers, and adoptions. All beneficiaries of JCS were provided with access to medical and dental care, vocational guidance and psychological counseling.

JCS underwent major changes in 1961 when it became evident that other welfare organizations provided similar or overlapping services. Many of the children from the Home were very aware of how fortunate they were to have been the beneficiaries of the Home’s largesse. Al Garber, Albert Mayer, Joseph Haas, Irving Goldstein, Max Cuba and many other successful leaders in the Jewish community were aware of the importance college played in their ultimate success. Having returned to help guide JCS, the board took the opportunity to shift the focus of the organization from foster care and adoption to ensuring that Jewish students had the means to attend college. The JCS board combined assets from the Simon Wolf Endowment Fund with JCS’ scholarship fund to meet these needs.

It was decided that JCS loans would be both interest-free and need-based. Loan applicants would be referred by local agencies within the affiliated communities. Throughout the next few decades, with more than 90% of college-age Jewish youth seeking higher education, demand for loans increased.

The JELF name is adopted

JELF’s first priority was college-age Jewish youth at undergraduate institutions. Through the years, this support was extended to graduate students, students seeking vocational training, and older students who may be going back to school later in life. 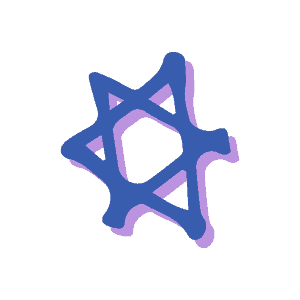 The Legacy of the Hebrew Orphans’ Home

The Legacy of the Hebrew Orphans’ Home lives on.

Today, through its outstanding loan portfolio of $7+ million, JELF continues to meet a critical need in the Jewish community. The JELF board and staff are active in supporting students and their families, and in attracting the financial resources JELF needs to meet an ever-increasing demand for loans.

In the spirit of L’dor V’dor, JELF encourages those who have received a loan, and since paid it off, to make annual contributions. A surprising number of former recipients have served as board members, and a few have even become presidents of the organization that once funded them!